Home Uncategorized Stop Running Them Off!

Stop Running Them Off! 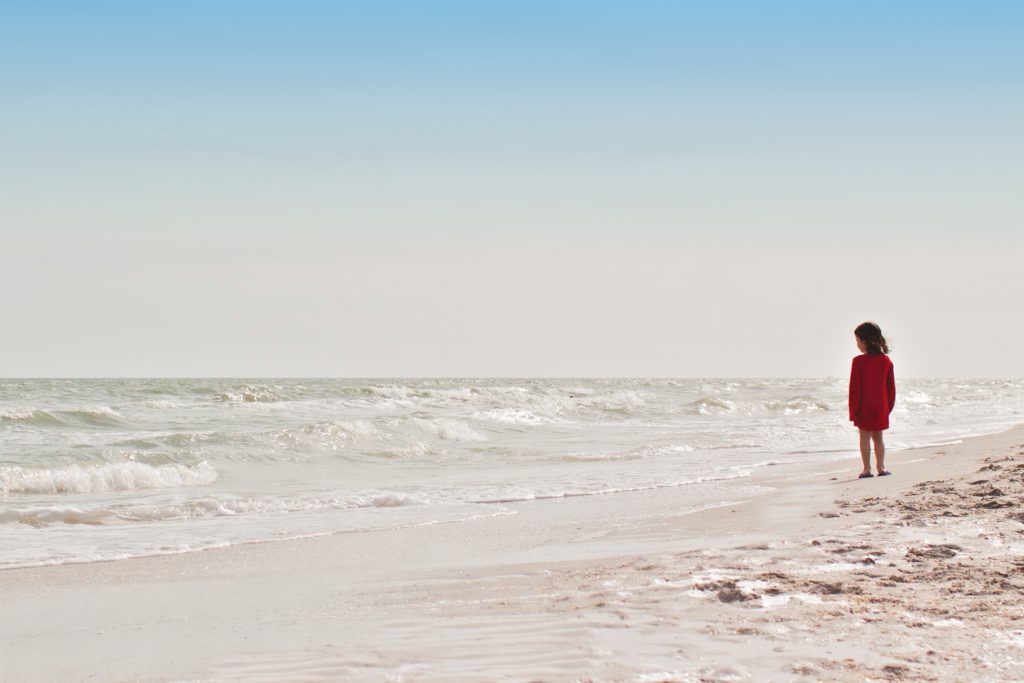 Recently, I’ve talked to far too many parents whose children have flown the faith coop. They hit the age when they are living in limbo somewhere between a teenager and adulthood and the’ve disappeared into the black hole of the church.

Unfortunately, a vast majority of them aren’t just disappearing, they are being run off from the church that should be ministering to them. We’re wounding the ones we should be wooing and they are leaving by the droves.

So…why are they leaving?

(Uhhemmm…. Maybe they didn’t ACT like a good Christian because most of them aren’t Christians yet!)

Perhaps you’ve seen this phenomenon in your own church experience. Maybe you heard someone shun the ones they were supposed to be ministering to and then wonder why they left the church.


While today’s post focuses primarily on why the majority of young adults say they leave, there are a host of other reasons why these 18 to mid-20 somethings leave, as well.

Some other reasons they leave are:
…they observe ungodly relationships between Christians
…watered down Gospel
…secular worldview taught in colleges and universities
…normal teen search for identity and significance
…church experience was completely entertainment oriented not discipleship driven
…boring and irrelevant church experience
…Pharisaical demands not based in Scripture
…because they aren’t Christians yet and they are doing what unbelievers do (not going to church)
…because there is nothing age appropriate for them when they step out of the youth department

But why are those precious souls packed with potential and in need of Christ leaving YOUR church?

I think it’s time the church puts itself under the microscope and examines why it seems to be losing the next generation.

Yes. The enemy is real and is trying to devour our children.
Yes. The secular worldview is being ingrained in our children’s brains.
Yes. They are young and need to find their own faith to be as real as their parents.

BUT THE NUMBER ONE REASON THEY LEAVE IS BECAUSE OF THE HYPOCRISY IN THE CHURCH!

Legalism and liberalism are hurting the cause of Christ more than anything else.

Legalism is often to result of Christians creating doctrines out of what is really preferences. Legalism not based on the Bible but on man’s skewed version of it.

Liberalism is often the result of Christians attempting to make the road wide that Jesus said is narrow, embracing sin and making an excuse for behavior that doesn’t honor God and makes people wonder what difference Jesus made in someone’s life if they act just like the world.

When those we are supposed to be loving to Christ and ministering to are wounded by our words and assualted by our attitudes they leave thinking Christianity can’t be real.

When we treat them as less than the masterpiece Christ created them to be we give them a skewed view of Christianity and cause them to wonder where all the LOVE, MERCY, FORGIVENESS and GRACE is.

When we judge them they flee, when we love them they flock. Remember, Jesus is the Judge. We are the earthly hearts, hands and feet that are supposed to be loving them to Christ.

While the world is vying for their attention and beckoning for their souls, we must realize that they are in a very precarious state. What do they believe? Does the way we treat them and the way we behave with each other convey that Christ has made a real difference in our lives?

They want to believe. Our job as Christians is to give them reason to.

May you and I never be someone’s excuse for NOT becoming a Christian!

This has been heavy on my heart for years, sweet friend! I’m tired of seeing our children’s faith damaged at the hands of those who are supposed to be doing everything they can to win them to Christ.

Jesus tells us we are to love the unlovable, to love even our enemies. Jesus calls us to love our neighbors as ourselves. Scripture says they will know we are His disciples by our love for one another.

Sweet Christian, may we filter our words, our actions and our reactions toward everyone… (INCLUDING these young adults) throught the lens of 1 Corinthians 13! And if we can’t, may we keep our mouths shut and our attitudes to ourselves.

“If I could speak all the languages of earth and of angels, but didn’t love others, I would only be a noisy gong or a clanging cymbal.

If I had the gift of prophecy, and if I understood all of God’s secret plans and possessed all knowledge, and if I had such faith that I could move mountains, but didn’t love others, I would be nothing.

If I gave everything I have to the poor and even sacrificed my body, I could boast about it; but if I didn’t love others, I would have gained nothing.

Love is patient and kind.

Love is not jealous or boastful or proud or rude.

It does not demand its own way.

It is not irritable, and it keeps no record of being wronged.

It does not rejoice about injustice but rejoices whenever the truth wins out.

Love never gives up, never loses faith, is always hopeful, and endures through every circumstance.”

What about you? Have you noticed the same thing? Have you been frustrated or infuriated by those who are running our young people away from church instead of loving them to it?