Home Uncategorized The Chase ~ for Acceptance

The Chase ~ for Acceptance 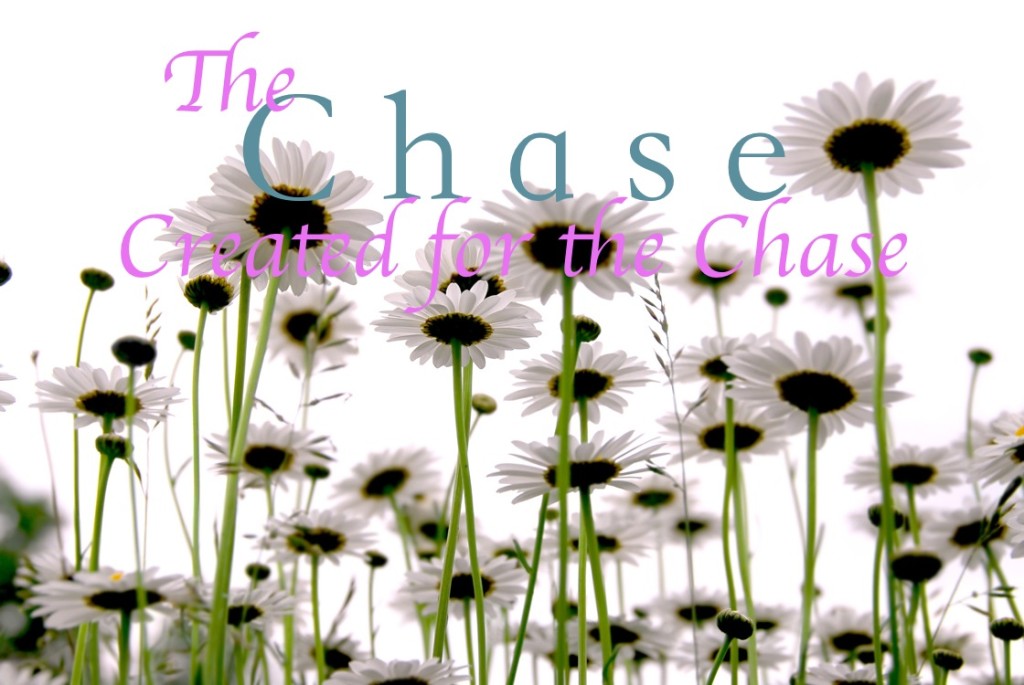 When I was a little girl, my heart longed for acceptance. Somehow, I never seemed to fit in. For years I worked hard at wiggling my way into one group or another only to find I didn’t belong in any of them.

We all chase acceptance.

When we are kids, life is hard and acceptance is illusive. So we try to achieve that which should be freely given.

Cain was a man who wanted acceptance. But he wanted to go to God on his own terms…and so he did.

“The Lord said to Cain, “Why are you angry, and why has your face fallen? 7 If you do well, will you not be accepted? And if you do not do well, sin is crouching at the door. Its desire is for you, but you must rule over it.” Genesis 4:6-7 (ESV)

When we seek to be accepted on our own terms, we will wind up wondering why we aren’t good enough ~ we will end up missing the point of the chase in the first place and the only acceptance that really matters…just like Cain.

Peter was another who longed for acceptance. In Acts 10, Peter had a rooftop encounter of the Divine kind and with a vision in his head and the Gospel in his heart, he heard the clear call that salvation was not just for the Jews, but for the Gentiles, as well.

Unfortunately, Peter’s personal prejudice’s kicked in when he made acceptance his pursuit rather than making Jesus known to the nations.

And in true Paul-fashion, Paul put Peter in his place…

“Now when Peter had come to Antioch, I withstood him to his face, because he was to be blamed; for before certain men came from James, he would eat with the Gentiles; but when they came, he withdrew and separated himself, fearing those who were of the circumcision. And the rest of the Jews also played the hypocrite with him, so that even Barnabas was carried away with their hypocrisy.” Galatians 2:11-13

When we try to please others, we lose site of who we are and what we are called to.

As a child who was the result of a rape, who suffered through a decade of sexual abuse, who spent many of her teen years with a skewed view of life and love and all things in between, I understand what it’s like to chase after acceptance.

Looking through the rearview mirror of a broken life, I know how much a heart longs for acceptance after experiencing divorce, betrayal, life as a single mom and years of trying to find love in all the wrong places.

Every step a quest for acceptance. Every foolish choice part of the chase.

The chase for acceptance has a way of messing with your mind and perverting your perception and it can lead us to:

But maybe our chase for acceptance is designed to lead us to the only acceptance we truly need?

For me, my race for a relationship drove me straight to the feet of the One who gave His all for me. The One who who loved me more than I could imagine. The One who accepted me just like I was. The only One who could help me become who He created me to be. One who knew the depth of my despair and the extent of my sin and shame and loved me anyway.

YES…I chased hard have acceptance and found that all that I was longing could only be found in a real relationship with Jesus Christ.

Not a religious assent to who He is, but a radical transforming, born-again surrender to who He is for me, to me and in me.

My chase led me to my Savior.

“to the praise of the glory of His grace, by which He made us accepted in the Beloved.” Galatians 1:6

Where has your chase led you? Are you longing to be accepted by others when what your really need is to know you are accepted by God?