Home Covid-19 You won’t believe what one lady did during the Covid-19 crisis!

You won’t believe what one lady did during the Covid-19 crisis! 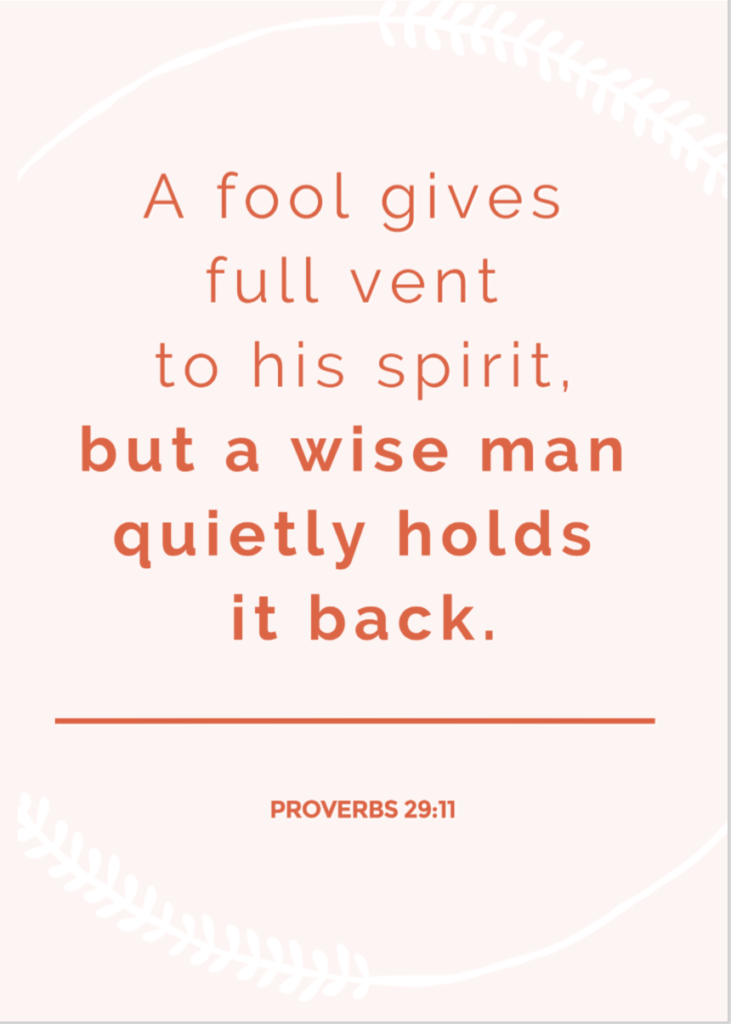 People show you who they are in times of crisis and, sometimes, it isn’t very pretty!

Yesterday, I was chatting with a friend who works as the registration supervisor in the Emergency Room at a local hospital. We were talking about the Covid-19 crisis that has gripped the world and she began telling me a story about one of the doctors who works in the ER.

The doctor was on her way to work when she stopped to get some gas. Her scrubs and white jacket made it pretty obvious that she was in the medical profession – but when she stepped out of her car to fill up her tank, shea was verbally ambushed by one very clueless and classless lady who was standing at another pump.

The lady began cursing and screaming at the doctor about being at the gas station and touching the gas pump because the lady assumed the doctor was putting everyone in danger.

That was bad – but what happened next will explain why I just had to write this post.

The irate, uniformed, clueless and classless lady (Can you tell this whole thing irritates me?) grabbed a can of Lysol from her car, ran over to the nice doctor and began spraying Lysol all over her as she continued to shout out profanities.

The doctor tried to explain that she was on her way TO work… not going home FROM work, but the woman was just too out of control to hear what she was saying.

Seriously?! What in the world is our world coming to?

It would have been nice if the lady would have thanked the kind doctor for all of her hard work and not made assumptions about the doctor’s character. Why in the world would that woman have assumed that the doctor would’ve ever put others in danger of exposure in the first place?

It would have been nice if the irate lady would have thought before she opened her mouth.

After all… doctors, nurses, and even the non-medical support staff are all much more aware of infectious disease protocol than we are.

They don’t have time to go to the store and are exhausted with the case load of people that come through the doors every day.

They know not to go grocery shopping or touch things until they can go home and get cleaned up.

They know to stay away from others until they have showered from a long day or night’s work. They are well aware of what to do and not do in order to make sure they don’t expose others to anything they may come in contact with.

They have families that they are trying to protect too. Yet these selfless people are exposing themselves to everyone else’s sickness every single day.

They need to eat, get gas, live and exist like everyone else, but right now, they are on overload and their ability to take care of their needs and their families’ needs are very much hindered because they are taking care of everyone else.

What they don’t need is some crazy, accusatory, false-assuming, crazy woman to accost them when they fill their gas tanks so they can go to work and care for others.

Proverbs 29:11 says,
“A fool gives full vent to his spirit, but a wise man quietly holds it back.”

Let’s be wise – not fools in the midst of this crisis.

Let’s think before we speak.

And let’s extend a whole lot of grace to others during these difficult times.

P.S. Have you heard of any crazy stories like that? Any advice you want to share about how to act and react during a crisis? I’d love to hear from you!