Home Bible Study Why Do People Renounce Their Faith?

Why Do People Renounce Their Faith? 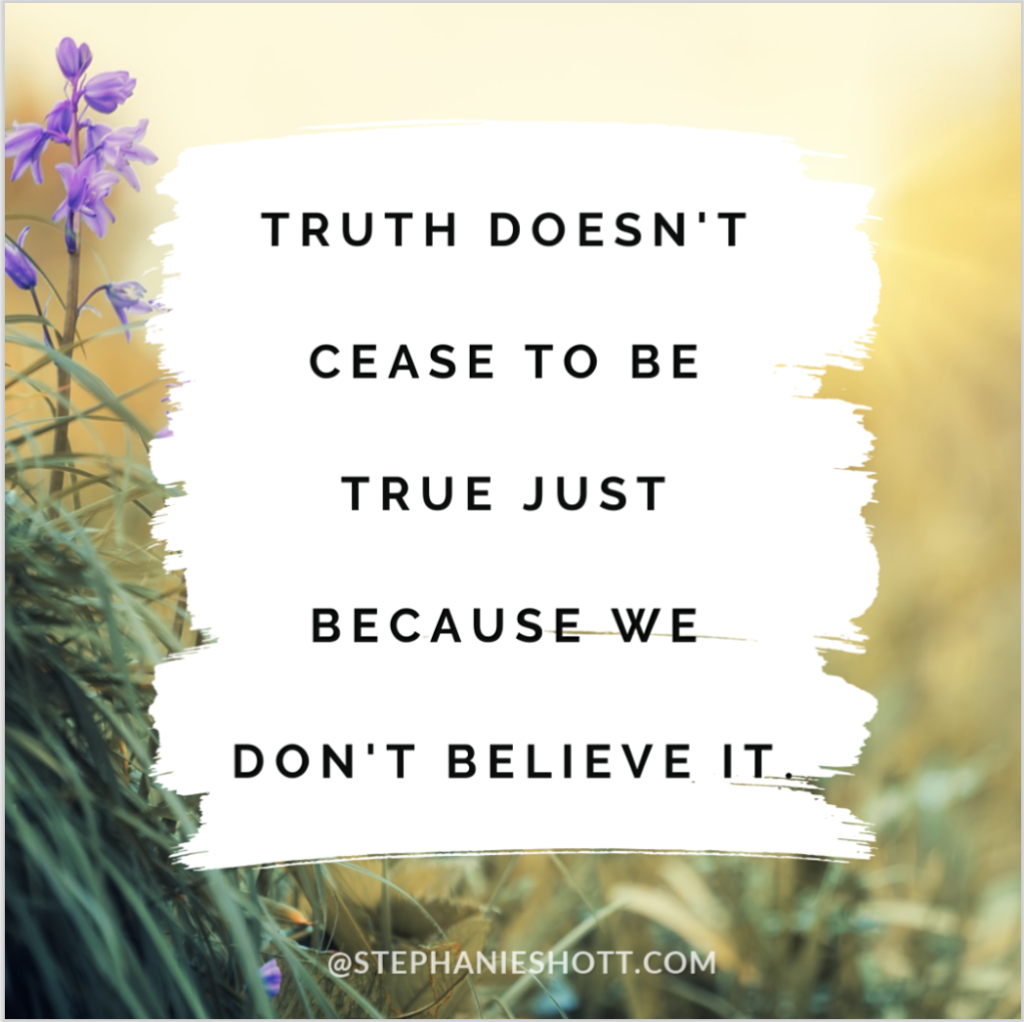 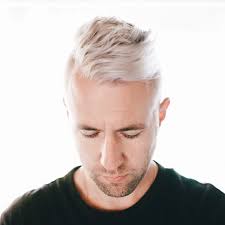 His name is Jon Steingard. He’s the lead singer of the Christian rock band Hawk Nelson and the latest high profile “Christian” to renounce his faith.

It happens far too often and for a wide variety of reasons- but ultimately – one of the foundational reasons is because http://littlemagonline.com/tag/flint/ they have legitimate questions for which they can’t find answers. And La Serena so instead of seeking those answers in the right places, they pull back and they pull away from any thread of faith they may have had.

Real and raw emotions run deep in hearts of those who are grappling with what they believe… and what they don’t.

We’ve all faced a crisis of faith at some point in our journey. Not only before we are saved, but sometimes, after we become Christians as well.

Faith, by its very nature, must be tested. 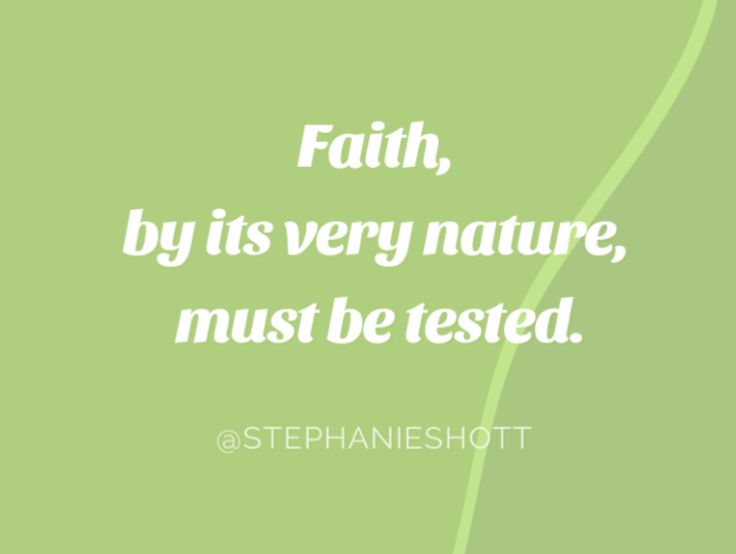 Their struggle is as real as their eternal destinies, so we need to take a very serious look at what some of the reasons why people renounce their faith.

When someone asks questions, it’s important that we know how to answer them. When someone is struggling with their faith or have even renounced it, they need our prayers and our willingness to help them find the answers they’re looking for, not our condemnation.

A Serious Flaw in Our Foundation

In much of the world, the modern church looks very different from the early church. Not just in style, format, and technology, but the very foundation of how we do church, how experience Christianity, and how we regard church, is distinctly divergent from the founding of our our faith.

Instead of creating and maintaining a biblical Great Commission culture, many churches and church leaders focus on creating a hip, cool cultures in order to put butts in the pews, yet there is little to no concern about getting the Word of God in their hearts.

Christian leaders and churches inadvertently, and sometimes intentionally, create celebrities out of talented attenders who may not even be saved. The masses begin cheering them on and they begin focusing on hearing the applause of man instead of serving the risen Christ.

Being a follower of Christ is about knowing Him and Making Him Known. Not about making ourselves known.

Yet agents, publishers, and media outlets try to make stars out of those who can sing, write or speak so they can draw crowds, sell books, and fill conference halls.

But we must remember…Jesus is the only Star of this eternal show.

Unfortunately, the talented platform-builders swallow the bait but totally miss the point of their new-found position. They become a leader in a worship band before they are ever a true worshipper.

And somewhere along the way, when they finally listen to the words they sing or the books they write, they’re confronted with their own faith (or lack thereof) and that is why some come out saying that they don’t believe in God any longer.

They actually never really did. Not the kind of saving faith that the Bible teaches us about.

They aren’t renouncing their faith. They just never had it in the first place.

They never had a sure foundation, so they walk away from a faith they thought they had but was never biblically or foundationally authentic.

A Serious Flaw in Our Focus

Many churches begin with their focus in most of the right places. Honoring God. Lifting up the name of Jesus and being a light in the community. Creating a Great Commission culture of reaching the lost and teaching the saved. Teaching God’s Word clearly and accurately from the nursery to the grave.

But unless they continually and intentionally filter everything they do through their ultimate purpose, it’s easy for the church as a whole to get distracted and for their purpose to become distorted.

When the church’s focus shifts from fulfilling the Great Commission, it’s guilty of many things…

And when a church’s focus shifts from fulfilling the Great Commission, it also misses out on…

We have a serious flaw in our focus that can be remedied if Christians, individually and corporately, would consistently and intentionally strive to focus on fulfilling God’s will. To know Him and to make Him known and to live out the Great Commission every single day.

A Serious Flaw in Their Faith

When Jon Steingard made it public that he had renounced his faith, he cited many common questions that caused him to question what he really believed.

These are real questions from real people seeking real answers. And we have a responsibility to seek out those answers so we can help seekers find the answers they are looking for.

Like Pilate, many long to find the answer to the age-old question, “What is truth?” Matthew 18:38

Many of the questions Jon Steingard and others are struggling with today are the same ones every generation has asked.

That’s why it’s so important that we study and know apologetics. Not simply so we can stand strong in the faith, but so that we can help those who are battling with theirs.

But truth is what it is.

Truth isn’t less true because we don’t believe it.

Being theologically grounded doesn’t happen by osmosis. The church has a biblical responsibility to teach more than the stories of the Bible.

It is called to make disciples and to ground people in the truth so they will know what they believe and why…and so they won’t be swayed by philosophies of men and deceptive arguments.

Colossians 2:4 (Amplified) says, “I say this so that no one will deceive you with persuasive [but thoroughly deceptive] arguments.”

Take a moment and read the following few passages that highlight our need to be grounded in the faith and in the Word of God:

It is also the responsibility of each believer to ground themselves in the faith and in the Word of God. We are personally responsible for what we believe.

People renounce the faith for a multitude of reasons.

This week, I’m going to begin sharing the biblical answers to each of the questions Jon Steingard and so many others are and have been asking.

P. S. Was this helpful at all? What would you add? Do you have questions about the God or about the Bible?