Home Bible Study If God is all powerful, why is there evil in the world?

If God is all powerful, why is there evil in the world? 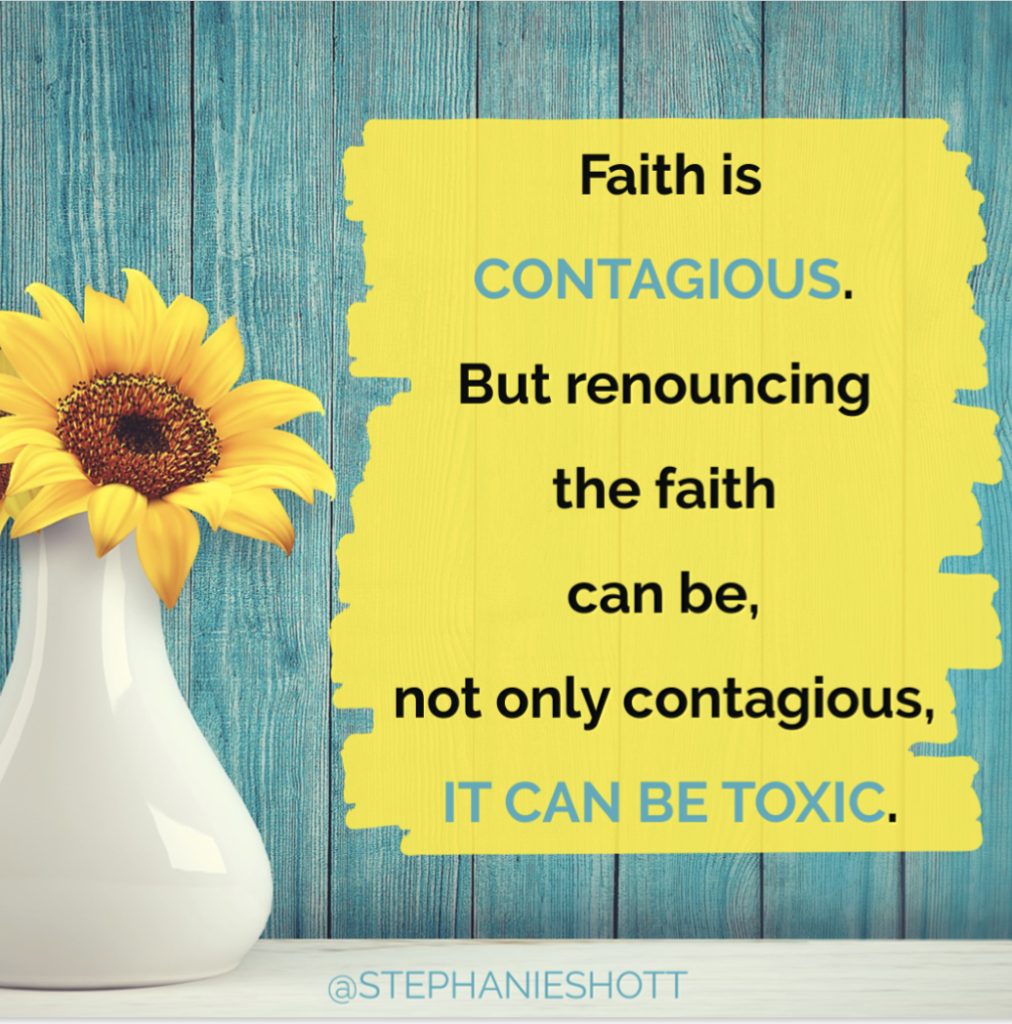 Recently, we looked at some of the reasons why people renounce their faith. Unfortunately, it’s often because http://ayurvedic-treatment.com/tag/manufacturers/ they have legitimate questions for which they can’t find answers and Asprópyrgos  instead of seeking those answers in the right places, they pull back and they pull away from any thread of faith they may have had.

Today, we’re going to examine one of those questions under the microscope of God’s Word. It’s one of the questions Jon Steingard said he struggled with before he renounced the faith.

We don’t know in which category Jon fits. Perhaps, more than one. But we do know that Jon renounced his very public “faith” in a very public way and, as always, there has been a tremendous ripple effect on those who knew him personally and those who were fans of his music.

Faith is contagious. But renouncing the faith can be, not only contagious, it can also be toxic.

So, let’s answer one of Jon’s questions from the Word of God. It may just be a question swirling around in your own mind… or perhaps it’s a question someone you know has been asking.

If God is all powerful, why is there evil in the world?

It’s a valid question and Jon’s not the only one who’s ever asked it. Great men of God asked that same question before they came to know Christ too.

C. S. Lewis stated, “My argument against God was that the universe seemed so cruel and unjust. But how had I got this idea of just and unjust? A man does not call a line crooked unless he has some idea of a straight line.”

Many, like C. S. Lewis and Jon Steingard, have wrestled with this question and when it went unanswered, it carved doubt so deeply into their hearts that they rejected God and the Gospel of Christ.

We know the question is rooted in a process of thoughts.

The question is really a process of thoughts churning in the hearts of those asking:

Let’s face it, this is not one of those questions that can be answered with a verse or two. Instead, it is a deep question that requires a thorough examination of the Word of God. More thorough than I will have room for in this post, but I will make sure to cover enough to shed some biblical light on the answer.

Since we know that the question is rooted in a process of thoughts, let’s look at what we know from Scripture…

We know God is the Creator.

Scripture assures us that God is the Creator.

We know that everything God created was good.

As you read through Genesis 1 and 2, you find that God calls everything that He created good. In fact, in Genesis 1:31, after God had created the earth and all that exists on the earth, He indicated that it was not only good, but it was very good.

We know where evil came from.

When God created mankind, He created us with the ability and freedom to think, reason, and choose. If God would have made people puppets, we would think and choose His perfect will every time.

But He didn’t make people puppets. He gave us the choice to choose. And He gave mankind only one limitation…one rule. Don’t eat of the Tree of Knowledge of Good and Evil or you shall surely die.

But mankind was not the only created being who was given the ability and freedom to think, reason, and choose. God had also created angels with the same abilities and freedoms.

Obviously, Adam and Even weren’t alone in the Garden. The enemy of their souls already existed in the form of a serpent who was slithering his slimy way into their reasoning by sowing seeds of doubt. “Can it really be that God has said…”

The enemy was created either before mankind was created or may have been created during the week God created the heavens and the earth and all that are within them.

So, evil exists, not because God created evil but because satan and man, through the freedom they were given by God, chose to rebel…chose to sin… chose their way over God’s. More importantly, they chose evil over God.

John Calvin wrote, ” . . the Lord had declared that “everything that he had made . . . was exceedingly good” (Genesis 1:31). Whence, then comes this wickedness to man, that he should fall away from his God? Lest we should think it comes from creation, God had put His stamp of approval on what had come forth from himself. By his own evil intention, then, man corrupted the pure nature he had received from the Lord; and by his fall drew all his posterity with him into destruction.”

Evil exists because mankind rebelled. We are a fallen creation, living in a fallen world.

God told Adam that in the day he would eat of the fruit of the Tree of  Knowledge of Good and Evil, he would surely die.

Death exists because of The Fall and man’s sinful and rebellious choice. (Romans 5:12)

Why does evil exist? Because mankind choose for evil to exist.

And if you think that it was Adam’s choice but not yours, it’s important to remember that we are all sinners – all have sinned and fall short of the glory of God. (Romans 3:23)

We know that God will one day eradicate all evil and suffering.

We know that God’s Word is inerrant even if we don’t understand it.

Scripture isn’t something we should be content to read on a surface level. It was originally written in Hebrew and Greek, so we need to dig below the surface to find the original meanings of various words throughout God’s Word.

Many people struggle with passages they don’t understand simply because they never went to the original language and dig for the answers.

Sometimes, people turn to Isaiah 45:7 in the King James Version, which says, “I form the light, and create darkness: I make peace, and create evil: I the Lord do all these things.”

But a careful examination of the original language gives a clear understanding for us English speakers that renders a clear translation as,

“I form the light and create darkness, I make peace and create calamity; I, the Lord, do all these things.” (Isaiah 45:7 NKJV)

God’s creation is good. Mankind fell and brought death and destruction in the wake of a choice of the will. God did not create evil, but He will ultimately use the difficulties and heartaches of this world to accomplish His purpose.

God uses evil and suffering to accomplish His purpose. Think…

God even allows or sometimes causes suffering and heartache to accomplish His purpose, which is ultimately that people will know Him so they can be saved and live a holy and abundant life here on earth and eternal life with Him forever.

We know God’s plans are good even when our circumstances seem bad.

We know that he will work all things together for our good because He is good.

We know that God cares about us and about what we go through every day.

We know that there’s a lot we don’t, and can’t, know because He’s God and we’re not.

Finally, we need to come to the place where we embrace the greatness of God in light of the smallness of us.

He’s God. We aren’t going to fully understand all there is to know about the One who owes us nothing but gave us everything.

We know that He loves us and it is His will that we know Him.

As we ask questions and seek answers from God’s Word, we need to be sure to know what we know. To place our doubts under the light of God’s Word and examine what we know to be true realizing there are some things we may not fully understand… and that’s not only okay… that’s expected.

We are flawed and fine. God is flawless and infinite. We have limited knowledge. God has no limits at all.

So, while we know what we know, and we seek to know more, let’s be sure that we ask the right questions.

You see, while Jon’s question is valid, I think that maybe Jon was asking the wrong question.

So, let’s conclude by answering this very important question with a question. The same question that helped Lewis come to saving faith.

The Right Question: On what basis is something deemed evil?

C. S. Lewis’ question about God’s existence in light of evil he saw in the world led him to become an atheist.

In reality, as C. S. Lewis deducted, in order for something to be evil, there must be a standard that makes evil, evil. There must be something (or Someone) that determines what is good and what is not.

Perhaps Jon and others have been asking the wrong question all along.

P. S. Was this helpful? What would you add? How can I pray for you?